Mobiles, lightning risks and other myths

We are all aware of the risks of lightning strikes during thunderstorms but sometimes these risks are misunderstood.

While it is sensible to avoid using a fixed- line (copper wire) phone during a thunderstorm; the same precaution does not apply to mobile phones or fibre optic cable (Note – while many NBN connections are fibre optic you should check with your service provider to confirm).

Mobile phones are low power devices and do not have any characteristics which would make them attractive to lightning strikes.

Although some people speculate mobile phones pose a risk when used outdoors because lightning is attracted to metal, the amount of metal contained in a mobile phone is not enough to increase your risk of being struck by lightning.

According to safety experts, somebody who is outside increases their risk of being struck if they are on high ground, in an open space, near water or near large metallic structures or trees. These factors are more important to safety in an electrical storm than the use of a mobile phone.

Advice provided to the ABC from Grant Kirkby, an Australian specialist on lightning mitigation risks is that staying indoors during a storm is the best way to protect yourself from a lightning strike. And if you are outside, try to move away from areas of high exposure, such as under a tree.

“At the first signs of visual lightning or audible thunder, you really need to get yourself and your kids indoors. The last place you want to stand is under a tree. Lightning wants to get to the ground and a tree can often be the quickest way for it to get there; if you are standing near it, the electricity will get you too,” states Mr Kirkby.

“Cell phones, small metal items, jewellery, etc., do not attract lightning. Nothing attracts lightning. Lightning tends to strike taller objects,” said John Jensenius, a NOAA National Weather Service lightning expert. “People are struck because they are in the wrong place at the wrong time. The wrong place is anywhere outside. The wrong time is anytime a thunderstorm is nearby.”

The concern that mobile phones attract lightning was first raised a number of years ago in an internet hoax and is now a recognised urban myth. The medical profession is well aware of the misinformation on this topic as pointed out by Dr Mary Ann Cooper- Associate Professor, Departments of Emergency Medicine and Bioengineering, University of Illinois in Chicago, in her paper on lightning injury facts:

“The medical literature and medical practice are resplendent with examples of (lightning) myth that grow out of misread, misquoted, or misinterpreted information and that then continue to be propagated without further investigation.”

The types of injury observed are also well known and Dr Cooper also points out that:

“No lightning danger is inherent to cellular phones. Although many reports of lightning injuries involve people who are using cell phones, these reports represent the ubiquity of cell phone usage and of their users’ inattentiveness to weather conditions and have nothing to do with the phones themselves.”

Dr Cooper clarifies that electrical lighting damage only occurs with the use of landline phones and not mobile phones.

The myth that mobiles posed a lightning risk was perpetuated by a claim that the Australian Lightning Protection Standard recommended mobile phones should not be used during storms when a 2006 report in the British Medical Journal incorrectly claimed the standard advises people not to use mobile phones during storms. The standard (AS/NZS 1768-2003) does not make any such recommendation.

In fact, the standard advises people use mobile phones instead of conventional copper wire telephones during storms because conventional phones pose a well- documented risk.

The very real risk is people may not have their mobile phone with them in order to call emergency services if someone is struck by lightning.

The myth surrounding mobiles and lightning is just one example of myths around mobile phone safety that have since been de-bunked. 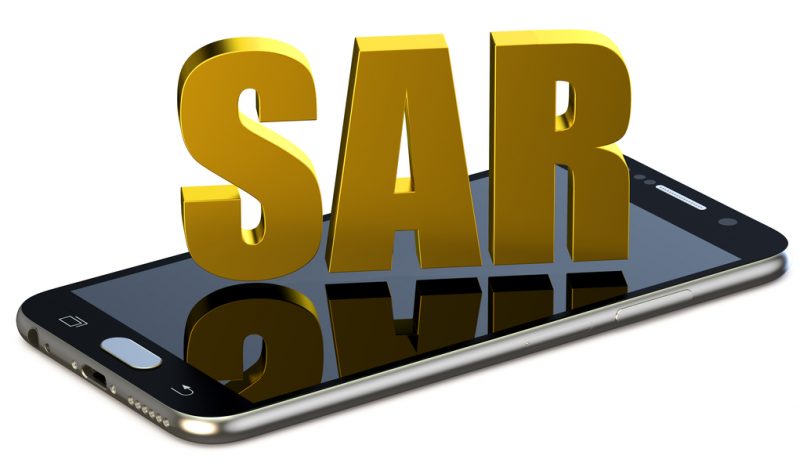 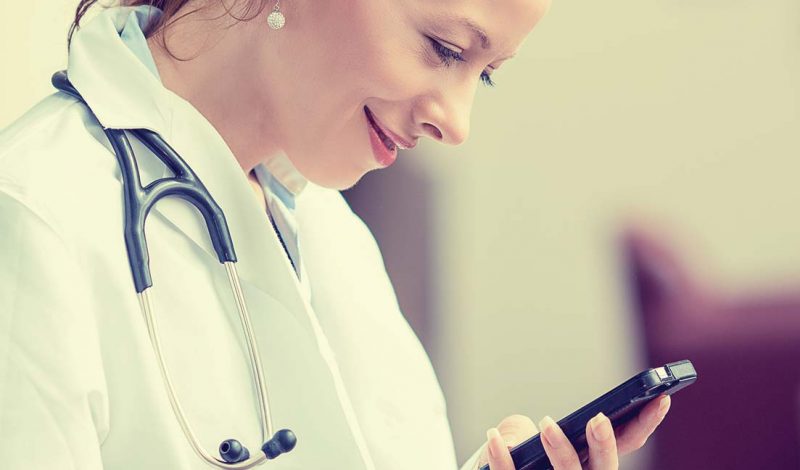 Mobile use in hospitals

While AMTA recommends that people should turn off their mobile phones when requested by hospitals, there is little evidence of interference with medical equipment in general use. In fact many hospitals are using wireless technology to reduce medical