The mobile sector is already a significant contributor to the Australian economy, supporting nearly $23 billion of Australia’s GDP. With the 5G mobile network set to launch this year, the report forecasts that the broader economic benefits of mobile will contribute more than the entire contribution of the agricultural industry – equivalent to $2,500 value added for every Australian.

5G will create a gradual transition to a more networked and connected society, it will shift the way Australians interact with the world and provide greater productivity benefits by streamlining businesses and transforming services to drive Australia’s economy forward.

John O’Mahony, lead author of the report and partner at Deloitte Access Economics, said: “Australia is a leading mobile nation, and the benefits of mobile telecommunications add value to our lives – both professionally and personally.

“This analysis demonstrates just how integral mobile has become to people and businesses, as well as the significant economic contribution of the industry.

“5G will support even greater productivity as a result of greater connectivity and network capacity, and the economic benefits will be felt across all industries. As 5G becomes a reality, the role of mobile will become even more central to revolutionising the way we interact with the world.”

The report also sheds light on how the mobile industry, which has grown by 43% over the last six years, is an important employer of Australians, and the crucial role it plays across many industries, from small business and healthcare, to transport and financial services.

Chris Althaus, CEO of AMTA, said: “The mobile industry is an enabler of economic growth with the industry itself making a significant contribution to GDP and employment. But the full benefits are much broader as it provides new pathways for businesses to create value, supports productivity and even helps people join the labour force.

“When it comes to the rollout of 5G, Australia is a leader. However, we need the government to play a key role to support the deployment of infrastructure to enable an effective 5G future that benefits Australian business and society while keeping us a global frontrunner.”

In addition to the economic benefits of the mobile industry, mobile technology is an intrinsic part of Australians’ lives, with the majority of people (94%) taking their smartphone with them when they leave the house and two in three (66%) Australians viewing their phones as helpful in their daily lives.

The evolving benefits of mobile are clear and, as technological capabilities increase, there is a growing trend for devices to replace household items, with 60% of Australian households admitting that their mobile phones have replaced at least three other items, like cameras, home phones and phone books.

Mobile Nation 2019 – the 5G Future provides an economic analysis of the mobile telecommunications industry in 2017/18, using econometric modelling to estimate how the mobile industry contributes to the economy, both through its own activity and by fostering productivity more broadly.

The report also draws on findings of a bespoke nationally representative survey of over 1000 individuals by Dynata undertaken in January 2019. Survey participants were asked about their use of mobiles as well as attitudes to mobile technology and their online behaviour.

You can read and download the full report here.

And you can find previous Mobile Nation reports here. 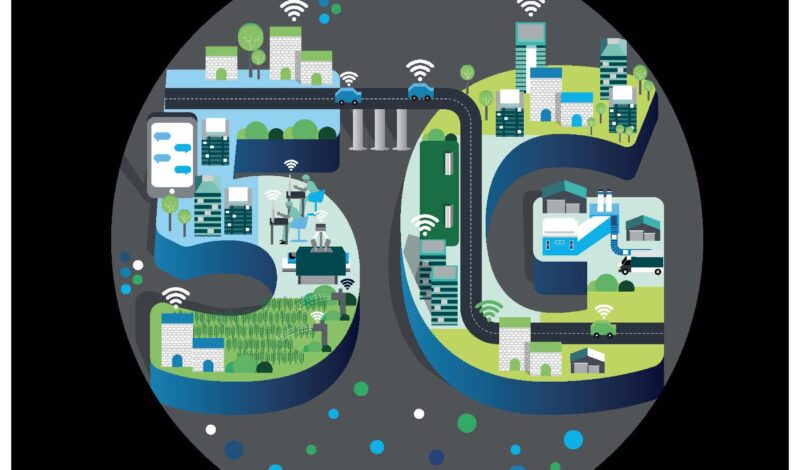 New Deloitte Access Economics report reveals lack of business readiness for 5G adoption placing billions of dollars in Australian economic benefit at risk The report titled: Realising the potential of the next generation of mobile technology, 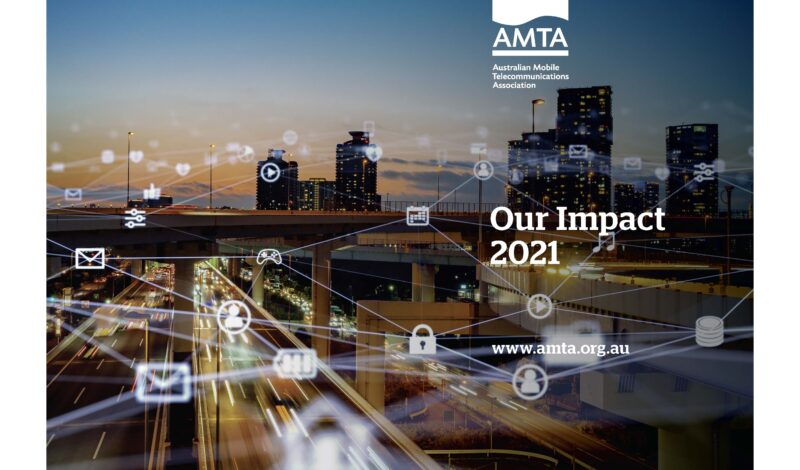 The Australian Mobile Telecommunications Association (AMTA) released its latest Our Impact report at their AGM held on 25th November 2021. The report highlights AMTA's commitment to advocating for regulatory and legislative frameworks that are