Maternity clothing made with “silver ions” that claim to protect unborn babies from daily doses of electromagnetic radiation can actually increase the wearer’s exposure from sources like mobile phones according to Chinese experts.

Experiments conducted by a Chinese Academy of Sciences recommended laboratory found the clothing, which has been popular with pregnant women in China for 20 years, actually increased radiation exposures by trapping them in like a greenhouse.

Researcher Chen Feng said the garments proved effective in blocking 90 per cent of electromagnetic waves coming from the front but let in radiation from parts of the body not covered by the clothing.

“When the electromagnetic waves get inside the garment from other directions, there would be no outlets for them to be dispersed. You are actually exposed to a higher level of radiation influence,” Dr Chen said.

The makers of the radiation proof clothing have defended their products, which claim to block 99.9999 per cent of emissions from computers, televisions, mobile phones, microwaves or any other modern electronic device, saying they are “valid for electromagnetic shielding.”

However in the US, the Federal Trade Commission (FTC) has advised US consumers to avoid products that claim to “shield” users from mobile phone radiation.

According to the FTC, the nation’s consumer protection agency, there is no scientific proof that so-called shields significantly reduce exposure from cell phone emissions.

The World Health Organization has also said, “The use of commercial devices for reducing radiofrequency field exposure has not been shown to be effective.”

“National standards for electromagnetic radiation from home appliances has been set up in 1998 with a top limit of 12 volt/meter, which is far less than a western standard,” Dr Chen said.

“If a TV, a computer, a micro-wave oven and a hairdryer are turned on at the same time, their combined radiation is still harmless to human health.” 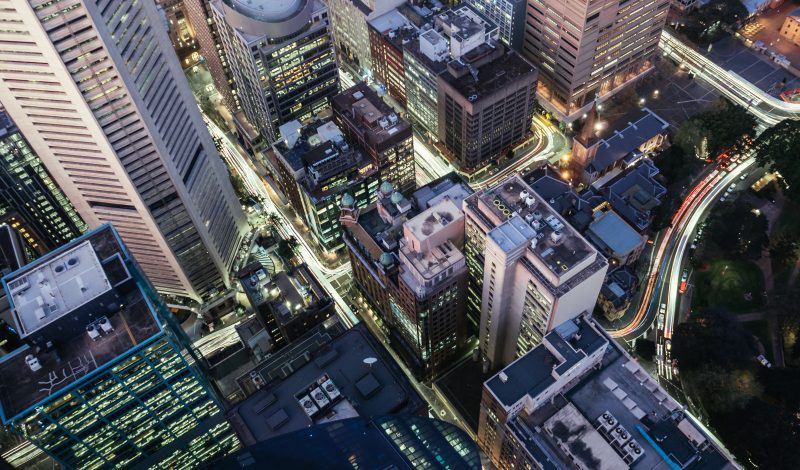 Take a look at our useful Fact Sheets. What is 5G? Learm more about how 5G works and the safety standards. A Guide to Small Cells Learm more about small cells and how they are being deployed in the community. Other useful links and