The deployment of mobile network infrastructure in Australia is covered by legislation and regulation from all three levels of government including:

All three levels of government also regulate consultation and notification processes in some form.
To encourage the efficient and timely deployment of mobile network infrastructure in Australia, the current framework includes some exemptions from State and Territory planning and environmental laws. These exemptions are contained in the Telecommunications (Low-impact Facilities) Determination 1997 (amended 1999), and Schedule 3 of the Telecommunications Act 1997.

Importantly, to ensure community concerns and expectations about mobile network deployment are met, community notification and consultation associated with facilities that are deemed “Low Impact” is regulated by the Communications Alliance Industry Code for Deployment of Mobile Phone Network Infrastructure (the Code) in accordance with the Telecommunications (Low-impact Facilities) Determination.

Development and operation of mobile phone base stations

Telecommunications carriers must comply with C564:2018 Mobile Phone Base Station Deployment Code. This Code, commonly referred to as the “Deployment Code”, outlines the steps carriers must take when deciding the location and design of new mobile phone base stations. The Code complements other regulatory and legislative requirements by ensuring greater community consultation and participation in the installation of new facilities (particularly in relation to those new facilities that do not require planning approval) and requires carriers to apply a precautionary approach during the site selection, design and operation of communications facilities. This mandatory code is registered with the ACMA and has been in place since 2002 with formal reviews in 2004, 2011 and 2018. 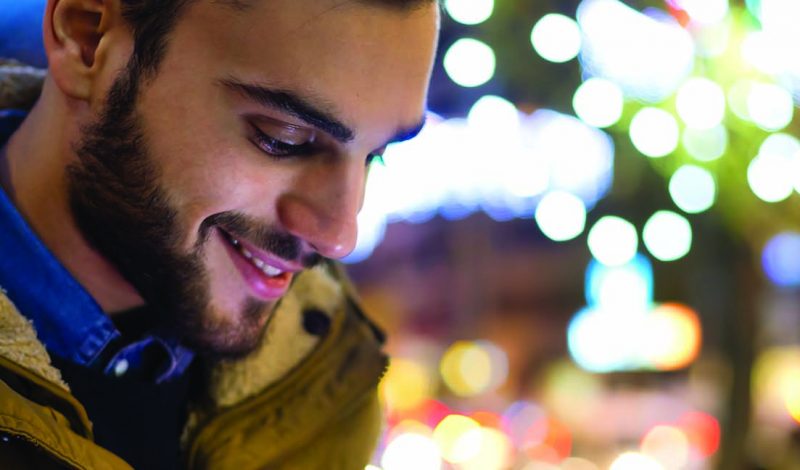 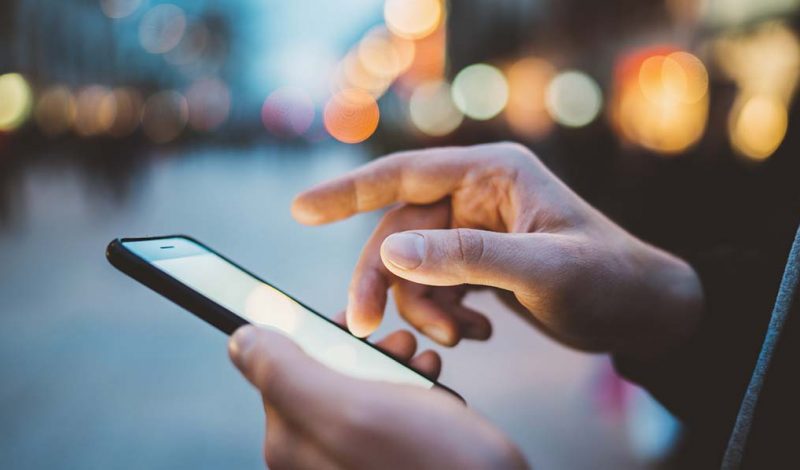 The Government recognises that there are some telecommunications facilities and activities that are unlikely to cause significant community disruption or significant environmental ... Read More