What do experts say about 5G and health?

Comprehensive international guidelines exist governing exposure to radio waves including the frequencies proposed for 5G. The limits have been established by independent scientific organisations, such as the International Commission on Non-Ionizing Radiation Protection (ICNIRP), and include substantial margins of safety to protect all people including children and the elderly at all times. These guidelines have been widely adopted in standards around the world, including in Australia by the Australian Radiation Protection and Nuclear Safety Agency (ARPANSA) and are endorsed by the World Health Organization (WHO).

In relation to radiofrequency exposures and wireless technology and health, including frequencies used for 5G, the World Health Organization (WHO) states: “Despite extensive research, to date there is no evidence to conclude that exposure to low-level electromagnetic fields is harmful to human health.”

In relation to 5G frequencies, Dr Sarah Loughran, Director of the Australian Centre for Electromagnetic Bioeffects Research at the University of Wollongong states: “The higher frequencies (of 5G) actually means that the energy doesn’t penetrate as deeply into the body than previous fourth generation and other generation technologies have.”

In relation to 5G and health, ARPANSA states: “There are no established health effects from the radio waves that the 5G network uses.”

5G operates at a higher frequency than previous 4G networks so it can carry more data but can’t travel as far. This means it will have less impact on the human body than any previous network.

Other useful links and information 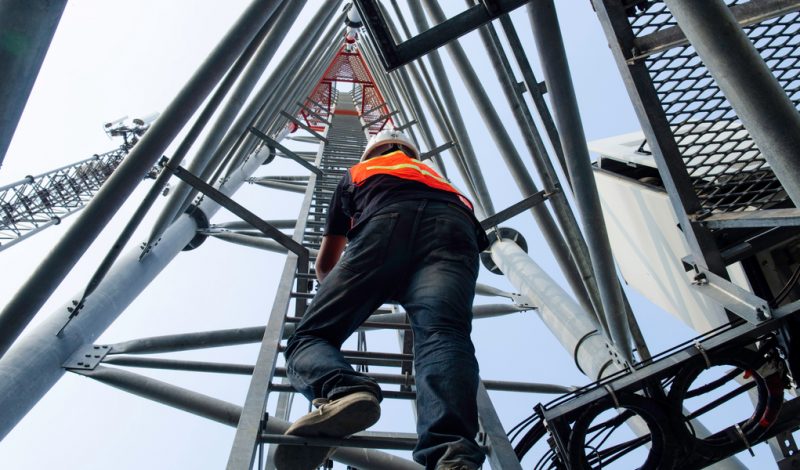 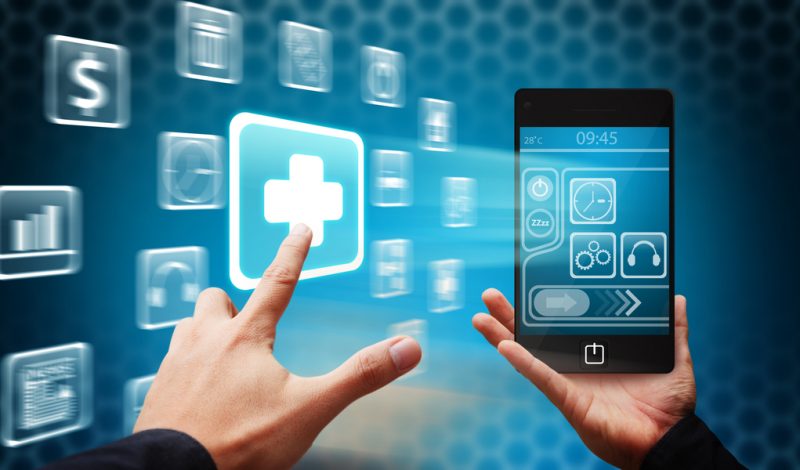 AMTA has released its latest publication highlighting key developments in the state of the science on Electromagnetic Energy (EME) and health research, mobile and wireless communications technology health and safety standards and related regulation