The supply, possession and operation of mobile phone jammers in Australia is prohibited by the Australian Communications and Media Authority (ACMA) as such devices can cause significant interference to radiocommunications services, including mobile phone networks. Use of a jamming device in Australia can result in fines of up to $255,000 or two years imprisonment.

The Australian Communications and Media Authority (ACMA) works closely with Australia Post, Australian Customs and Border Force to intercept, seize and destroy illegal jammers before they reach the Australian market.

Mobile phone jammers are radiocommunications devices that interfere with signals between a mobile phone and the base station or network. Mobile jammers can be used to disable mobile phones and prevent calls from being made and received.

The media sometimes reports anecdotes of people using mobile jammers to prevent others from making mobile phone calls while in cafes, on public transport, in theatres or in other public spaces.

While at first glance, it may seem desirable, to enforce a no-mobile zone in a café or on the train, bus, or in schools, cinemas or restaurants, there are several very good reasons why this is both anti-social and downright dangerous. Mobile jammers are prohibited for very good reasons.

Let’s take the example of someone using a mobile jammer on a bus. First, they will prevent other passengers from making and receiving calls. While this may make for a quieter ride it will also inconvenience and annoy other people who have paid to enjoy a legitimate mobile phone service.

A parent running late due to wet weather will now not be able to call the child care centre to let them know  they will be late picking up their child. Such a call is really not a big inconvenience to others but enables a parent to juggle home and work responsibilities. Such connectivity is valued by us all and enabled by today’s mobile technology.

Further, when a jammer interferes with the mobile service that another person has paid for and expects to receive, it not only costs that person in terms of the dropped call but also causes them stress and inconvenience.

Other passengers on the bus may not want to make calls but may be trying to send a text message or email or simply browse the internet. A jammer will also interfere with these communications.

Because it is not technically possible to isolate the effects of the jammer to the bus – residences, schools and hospitals along the bus route as well as other vehicles on the road including ambulances, fire trucks and police cars will also have their communications and calls interfered with and potentially prevented.

Finally, what if a passenger on the bus has a heart attack? With other passengers unable to call Triple Zero 000 and the driver’s radio not working due to the jammer’s interference, the passenger may die before help can be called.

The person using a mobile jammer on the bus is certainly interfering with the legitimate communications of many people and potentially putting lives at risk if they prevent emergency calls from being made.

Access to Triple Zero 000 is actually the most important reason why jammers should continue to be prohibited in Australia.

So while it may seem like a good idea to use a jammer in a school, cinema or cafe, we need to stop and consider how that may end up costing lives. 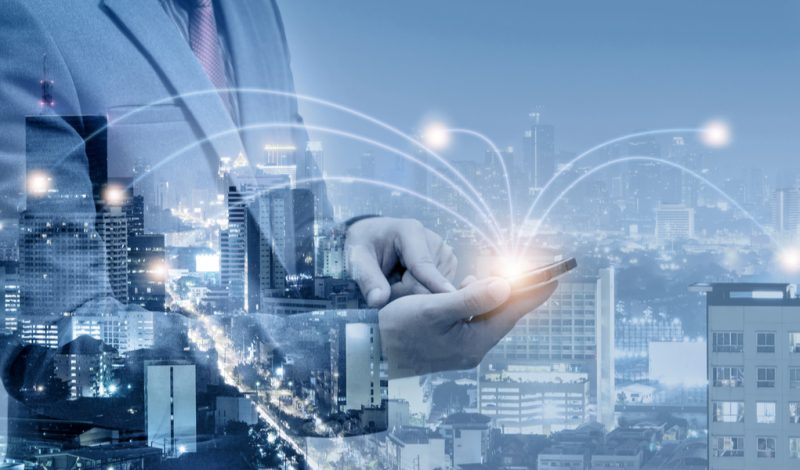 For the sixth year running, Australia has gained the top spot in the Mobile Connectivity Index put out by the GSM Association (GSMA), an industry organisation that represents the interests of mobile network operators worldwide. The Mobile 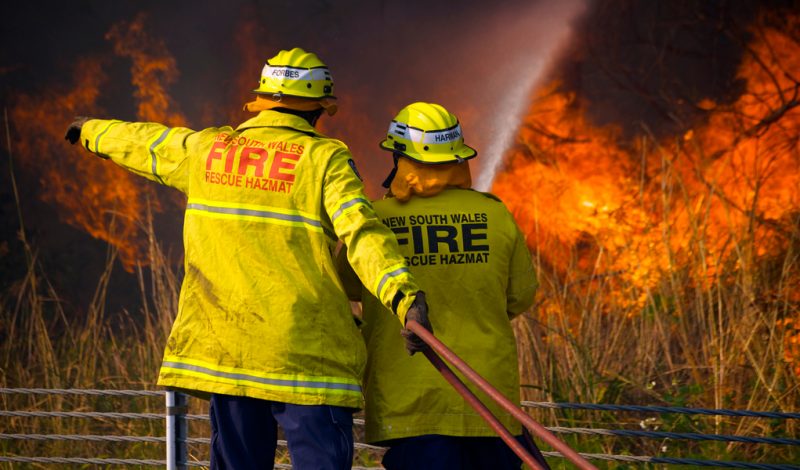 In today’s society, almost all aspects of modern life involve some form of digital communications. Consequently, the smooth operation of communications services is essential at any time. As we have seen across Australia, with recent natural