There is a large body of road safety research which shows mobile phones are one of the many distractions that drivers are faced with on a daily basis.

Naturalistic research has found taking your eyes off the road to dial a mobile phone, look up an address or send a text increases the risk of crashing by 600 to 2,300 per cent.

Naturalistic driving research was pioneered by Professor Dingus, Director of the Virginia Tech Transportation Institute (VTTI) Virginia Tech in 2005 and involved the use of sophisticated in-vehicle video cameras and sensors, which recorded participants as they normally drove and allowed researchers to analyse driver behaviour in the seconds leading up to crashes or near-crashes.

Professor Dingus’ research challenged traditional thinking about the causes of crashes, in particular a ground-breaking 100-Car Naturalistic Study conducted 2005-2006 for the US Department of Transport that closely analysed the everyday driving of 241 people for more than a year resulting in 43,000 hours of driving data. The study involved 82 crashes, 761 near crashes and 8,295 other incidents – such as evasive manoeuvres.

Since these early studies, VTTI has continued to build on naturalistic research and driving safety.

The VTTI research found that wireless devices (primarily mobile phones) were the most common distraction faced by drivers, followed by passenger-related inattention. It also found that the most dangerous tasks required a driver to look away from the road – such as texting or using social media apps.

The industry has relied on the naturalistic studies undertaken by the Virginia Tech Transportation Institute (VTTI) to underpin our evidence-based approach to driving safety and mobile phones. These studies have shown the key to driver safety is to keep your eyes on the road.

This highlights the importance of the laws requiring mobile phones to be mounted in a dashboard or windscreen cradle which helps minimise eye time spent off the road.

AMTA strongly believes that drivers should obey the road rules as they apply to mobile use as well as  exercise caution and judgement by always driving safely to road and traffic conditions.

Keep your eyes on the road is our fundamental advice to all drivers. 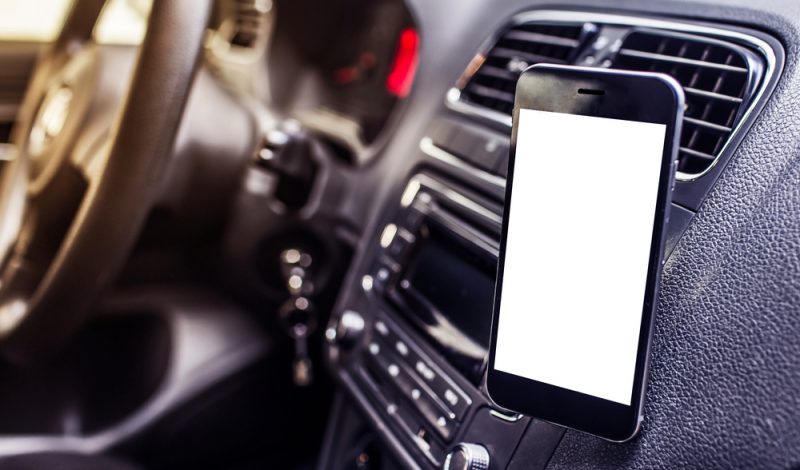 Mobile phone use while driving

The Australian Road Rules form the basis of State and Territory rules of the road for motorists, motorcyclists, cyclists, pedestrians, passengers and others. They are ‘model laws’ that were initially created in 1999 under an agreement under

Keep your eyes on the road, not your phone

Australians love driving and we also love our mobile phones but it's really important to know the rules about mobiles and safe driving so we all get to our destinations safely. AMTA's top safe driving tips are: Never Text – it’s very