AMTA has been a strong advocate for reform of Australia’s spectrum management framework and therefore welcomed the Government’s decision to conduct a Spectrum Review in 2014.

AMTA was an active participant throughout the Spectrum Review process from 2014-16 when the Government released an initial draft Radiocommunications Bill for consultation.

AMTA continues to support the Government’s ongoing commitment to fundamental reform of the Radiocommunications Act 1992 and the regulatory framework for the allocation and management of spectrum.

AMTA believes that reform of the legislative and regulatory framework for spectrum management has the potential to deliver:

The short-comings of the existing licensing framework are well understood. The timely allocation and management of spectrum has been hindered by:

AMTA recognises that the Government’s reform agenda around the Radiocommunications Bill 2018 stalled in early 2019 and we look forward to renewed engagement on reform of the regulatory and legislative framework in the second half of this year.

It is critical that we have a fit for purpose regulatory framework to support the deployment of 5G so that the enabling benefits of the next generation of mobile technology are fully realised across the economy.

AMTA believes that a fit for purpose regulatory framework must be based on the following fundamental principles: 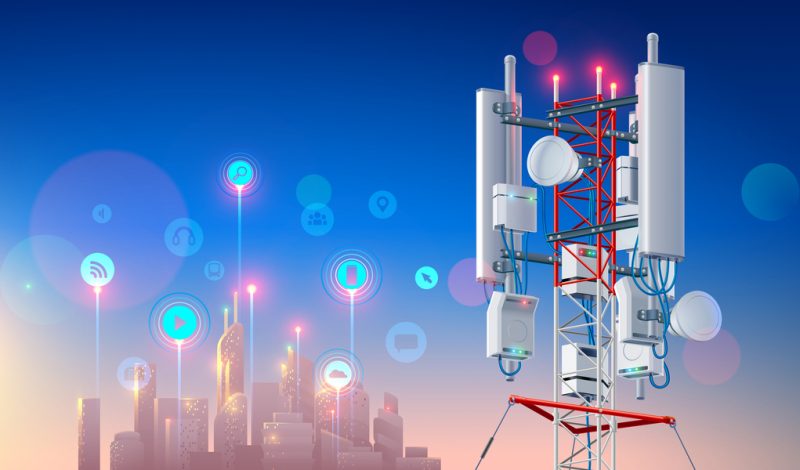 Reforms to the telecommunications powers and immunities framework 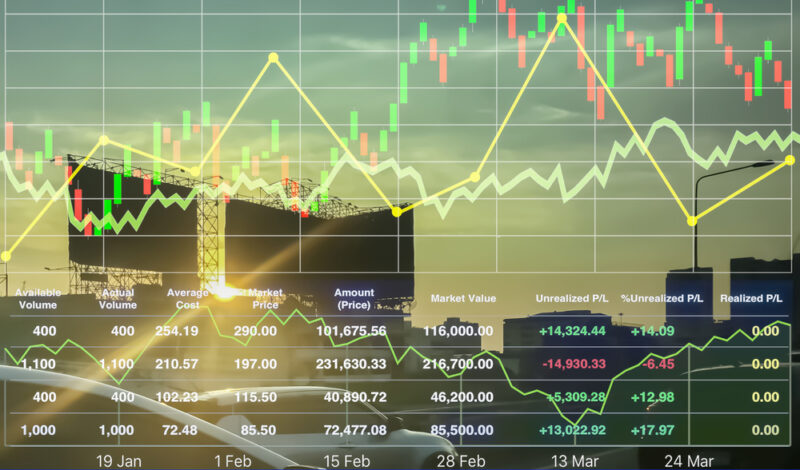